I'm hopping on Katy Upperman's Currently post this week. Find out more about it here and join in! Thanks for the blogspiration, Katy :) 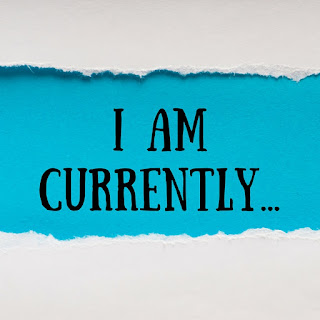 The sun! We've had a super rainy summer (after a super rainy winter - man do I miss Boulder sometimes...) but the sun has been out for the past few days. It makes such a difference! Everybody in town is smiling.

November 9 by Colleen Hoover. I tried the Crave app, which is a really cool idea. You get sent a couple of chapters a day, and the book is "enhanced" with videos, audio snippets, texts from the characters, images, etc. The first book up is November 9 and it's a perfect fit for this format! The problem is that the app only lets you read a couple of chapters a day, so I just bought the book because I was really enjoying it and I have no patience. At all.

The return of Fox Mulder. Why would anyone be watching anything else?

Season Two of Serial. This season is intense. I went in not knowing much about Bowe Bergdahl and I cannot believe his story. I listen when I walk the dogs and sometimes I scare them with my outbursts. Also, I am such a Sarah Koenig fangirl. If she put out an app where we could just listen to her shoot the shit about anything for ten minutes a day I would totally subscribe.

What's next. I was made redundant from my job at the end of 2015 due to massive restructuring (they moved jobs to bigger cities) so I'm not sure what my next step is going to be. For now I'm really enjoying time with my kids and the ability to focus more on writing

Good weather! February is usually our best month for sunshine and warmth, so I'm ready to get outside and take full advantage.

That my dog would get over his irrational hatred of my neighbour's car. It's been six years, Boomer. Stop the barking and deal with it.

(Alternatively...wishing that my neighbour would get a new frickin' car! It's been six years, surely it's nearly time?!)

Sunshine, more writing time, good books, and my new milk frother. Lattes at home whenever I want! Not much better than that :)

What's currently up with you? 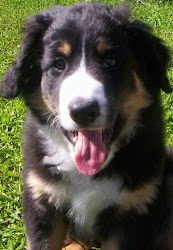